A RARE HEAVY RAIN FOR JANUARY

Friday rainfall exceeded 2″ in some locations and more rain will fall entering the weekend.  No it isn’t rare for rain in January but this level of rainfall is more spring-like.  Through 6 pm, 1.73″ of rain fell in Indianapolis, establishing a new record for the date and shattering the old record that stood for 96 years.  The previous record was 1.29″ set in 1924.

Heavy rain is often not an option in January because colder temperatures are the rule.  Colder air doesn’t hold as much moisture but on rare occasions, when storms track far enough north and west of the state, we get into unseasonably warm and moist air.

Friday’s rainfall was the largest for a January day in fifteen years.  The last time the city of Indianapolis recorded a single day rainfall in January of 1.73″ or higher, was 2005.  Scanning weather records dating back to 1871, this will mark only 12th time on record a January day was this wet.  The wettest single day on record was 3.81″ on January 1st 1890. 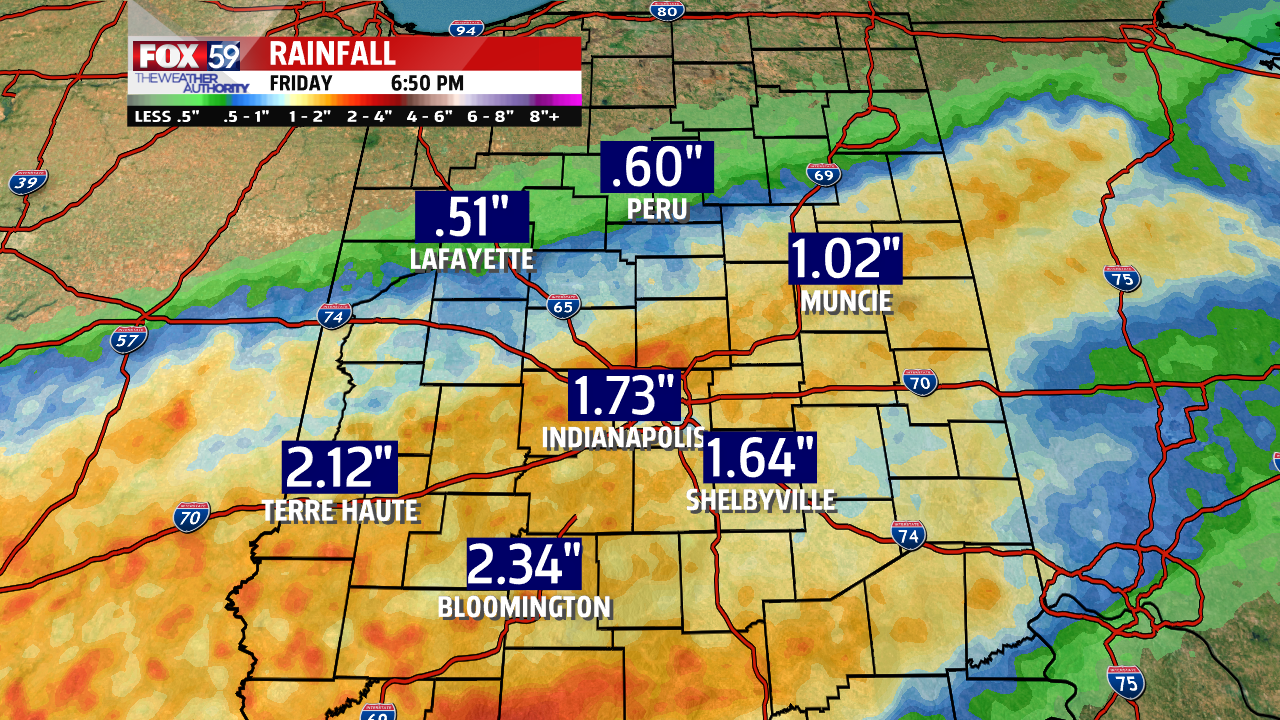 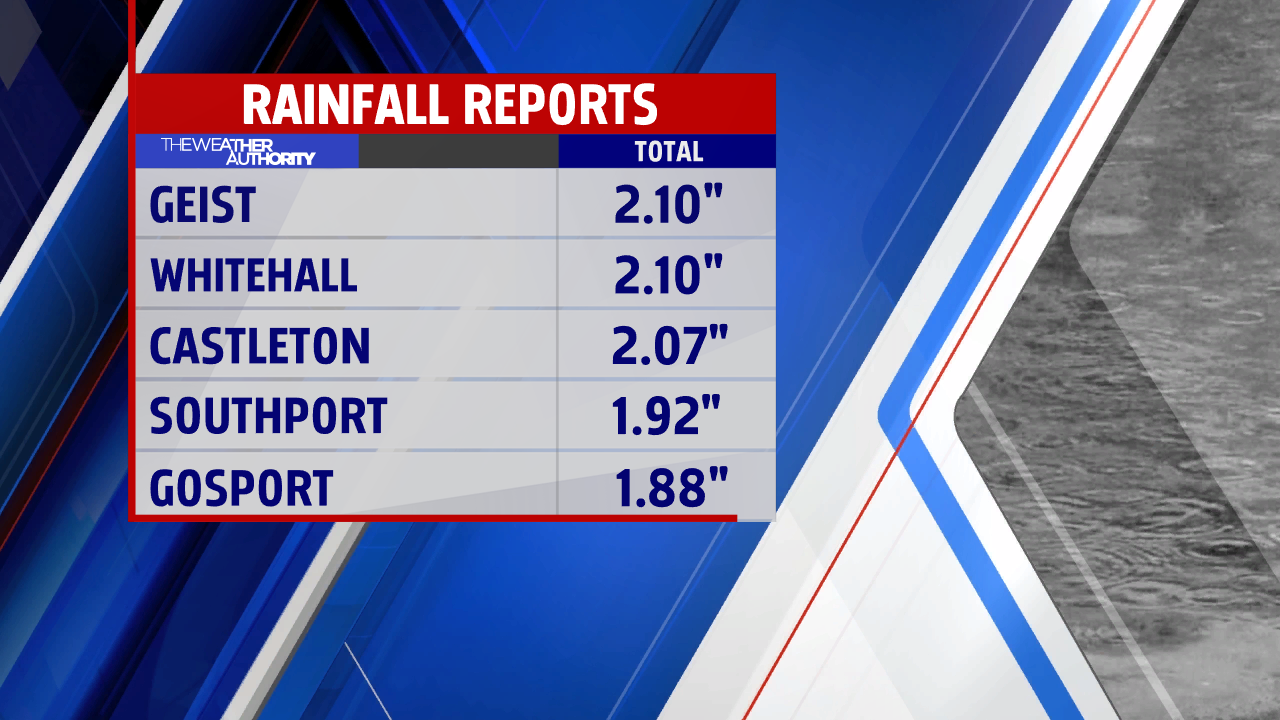