Additional snow is on the way. One batch will move in during the morning while more pockets of snow are expected in the evening, resulting in messy and slow travel throughout the area. 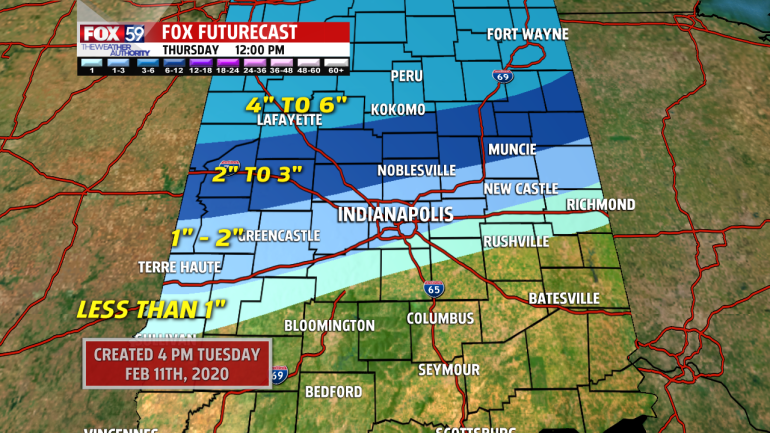 Here are a few resources:

Follow our live blog below for updates on the weather.