From this date forward snowfall is often hard to come by.  You don’t need me to tell you that we haven’t had that much this year.  To date this is the least snowiest season since 1983.  With only 8.7″ of snowfall we are currently 15.3″ below normal. 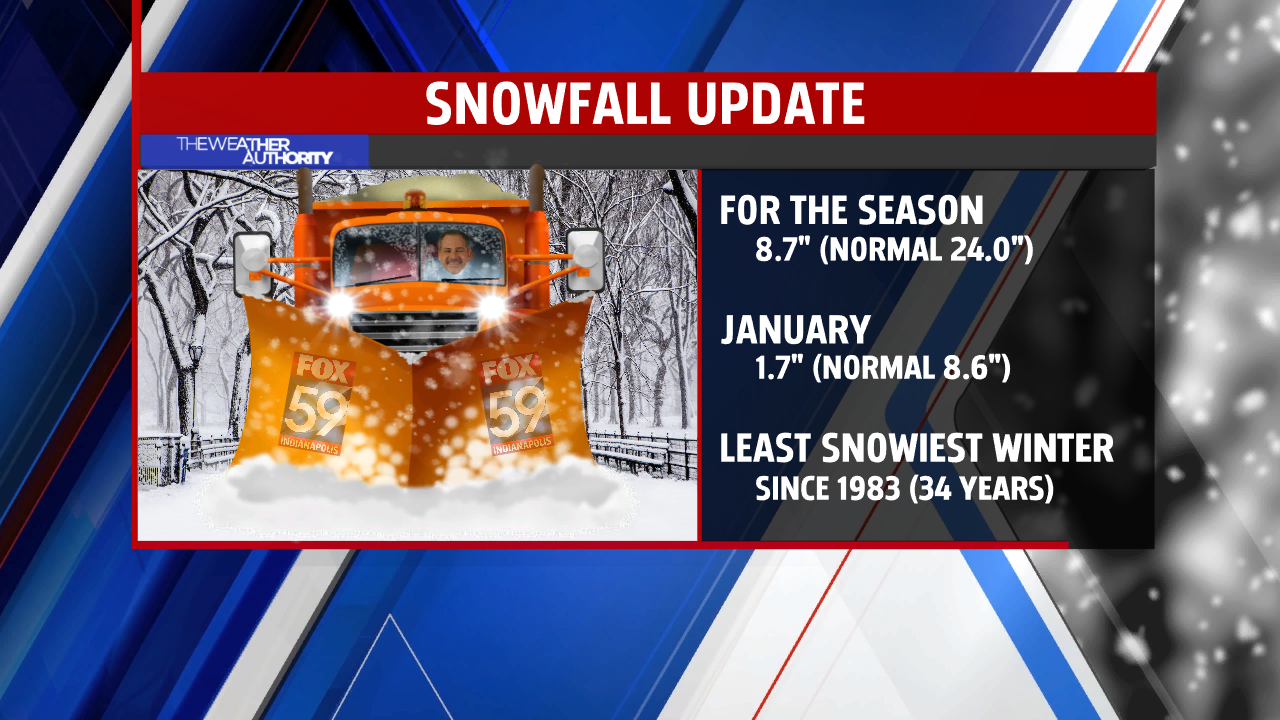 MARCH – TWO SEASONS IN ONE

Here is music to some of your ears, March is the fastest warming month the year.  The average temperature on the first is 45° warming 13-degrees to 58° by the 31st.

But March can be rather fickle to warm at times with snow and cold still possible.  Just two years ago, March 2015 opened with 11″ of snow on the ground, 5.9″ falling on that day setting the record for the most snow for the date and the greatest snow depth for the date. The largest, latest snow depth in Indianapolis came in 1906 with a whopping 15″ snow depth at 7 am on March 19th. 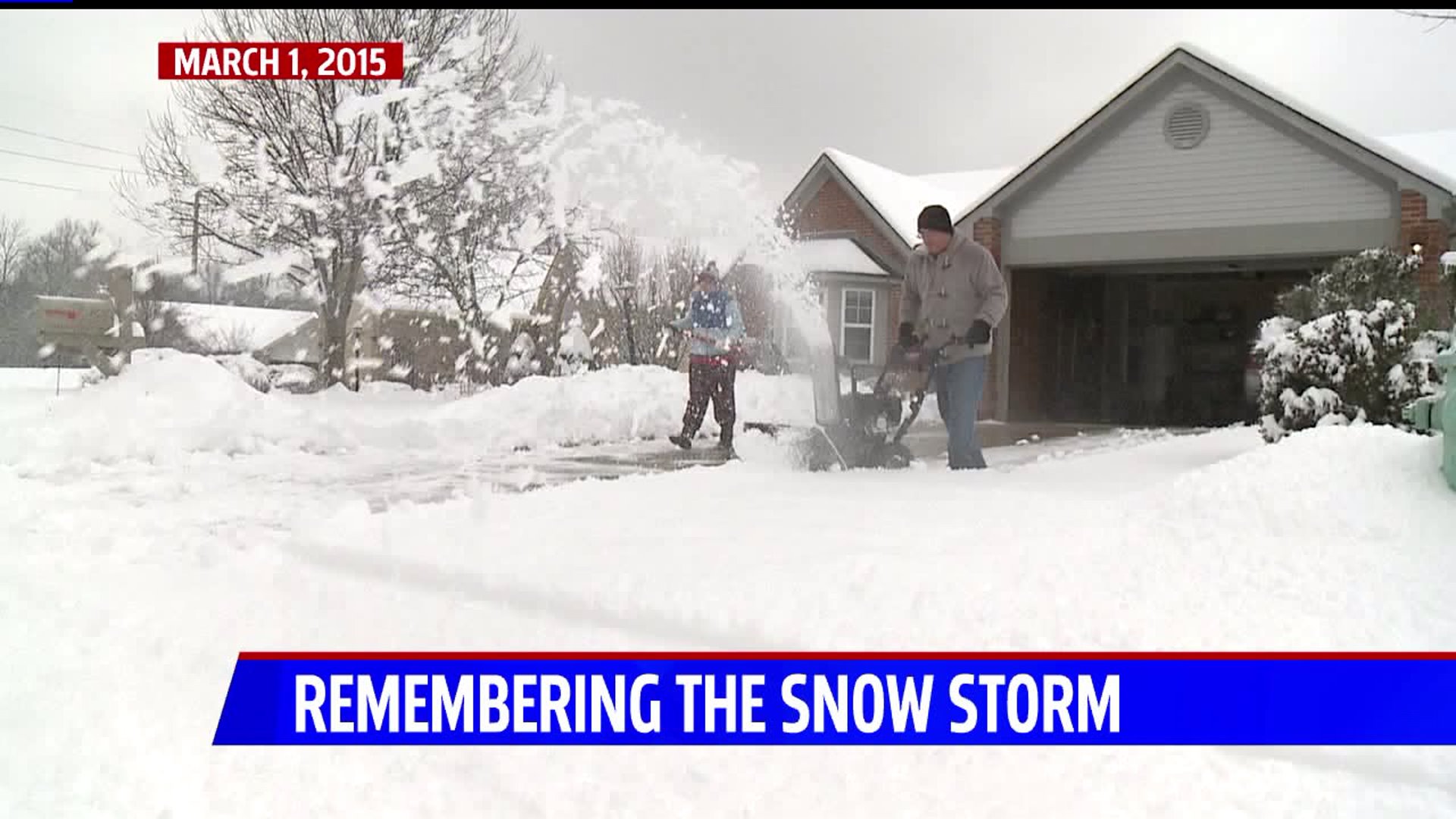 Snow on the way tonight; record lows threaten the area

Clouds are increasing this morning, as chilly air is now working across the state. Although colder, expect a dry open to the day before rain showers increase in coverage by the afternoon and into the evening.

As temperatures drop into the middle 30s by the evening rush hour, rain will eventually change to snow and overspread the state.

Best of the week; tracking rain and snow Tuesday night

Expect a nice and bright, dry start this morning as the best day of the week gets underway! Plenty of sunshine and breezy southwest winds (12-18 mph) should help to boost our afternoon highs into the upper 60s, nearing 70° in spots.

A great day to be enjoyed outside! My pick of the week!

Should states regulate marijuana by its potency? Some say yes

Queen Elizabeth enters ‘twilight’ of reign after farewell to Philip

What we know about the 8 people killed in FedEx shooting

Snow on the way tonight; record lows threaten the area