It took some time but the drier, cooler air arrived behind a cold front Friday bringing out some late day sun.  It was the fourth straight evening with a stunning December sunset.  Sunshine in December can be a scarce. as it is the cloudiest month of the year.  After a terribly cloudy open to the month we've had a rally - jumping from a mere 10% possible sunshine to 35% Friday. 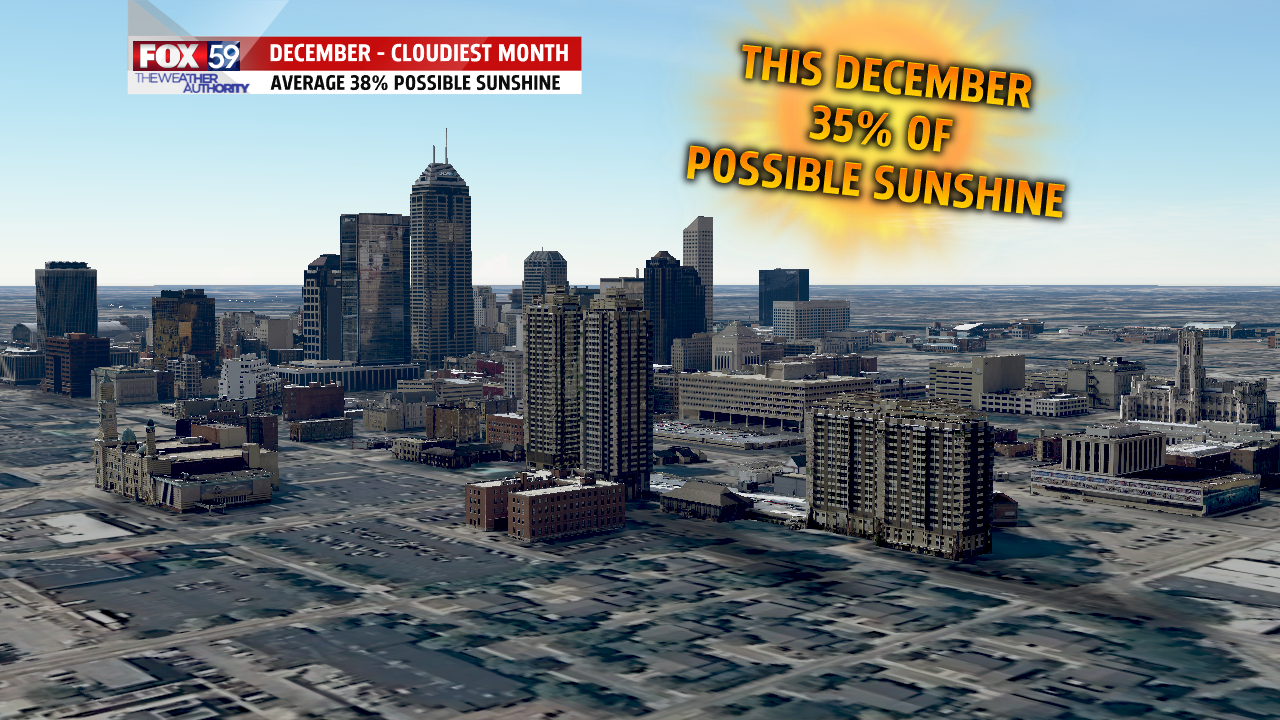 Across the nation it is rather quiet and storm-free.  There has been a lack of storminess since the two storms that crossed the nation over the long Thanksgiving holiday weekend.

The origins of our air is has been mainly off the Pacific ocean and blend with at times with some Canadian air to produce a rather mild flow across the country.  The flat or 'zonal' pattern will show changes soon but not before a nice warm up this weekend. 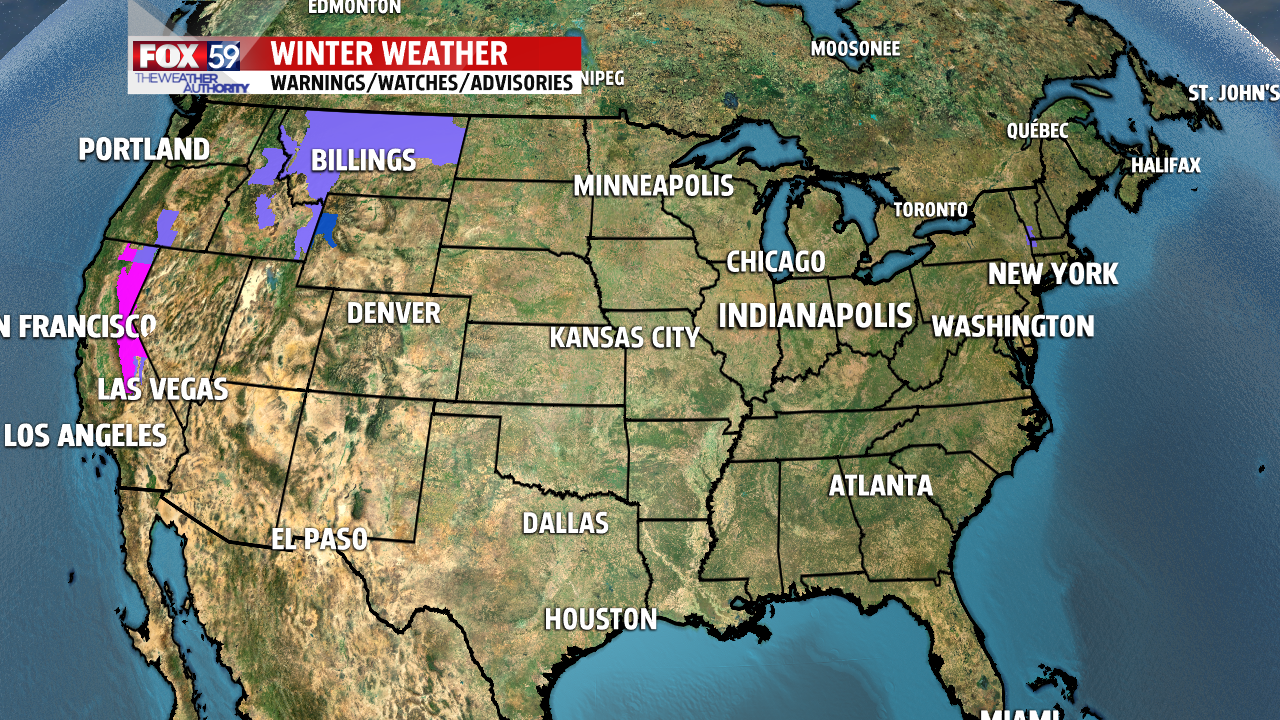 The majority of the nation is storm-free but that changes soon.  MAJOR pattern shift will evolve this upcoming weekend.  Advisories out west signal the changes ahead and the emergence of a storm.

The pattern will change from flat to wavy, a sign of stormy and colder times ahead.  As forecast for well over a week and a half, cold will surge south.  The arctic branch of the jet stream will dive south bringing the coldest air since mid-November by the middle of next week. 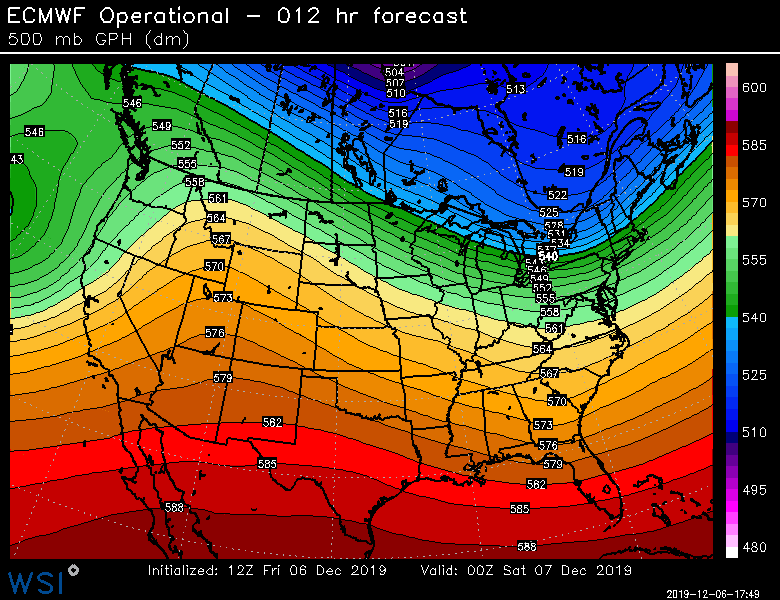 Showers will open the work week but behind two cold fronts, one Monday night and another Wednesday, there is a potential for some snowfall.  Though amounts are to be minor, at this distance an evolving pattern will permit more frequent shots of colder air and more active storm development.  Winter weather enthusiasts may be rejoicing in the coming weeks.  Stay tuned. 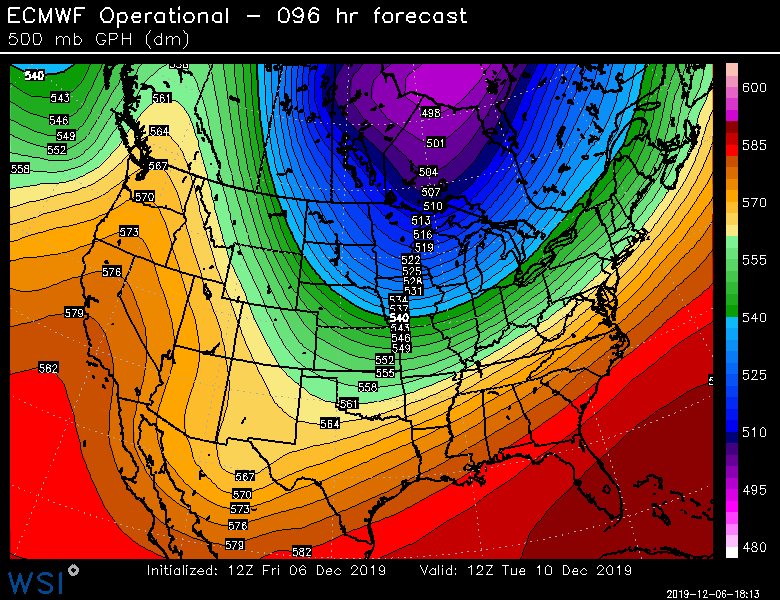 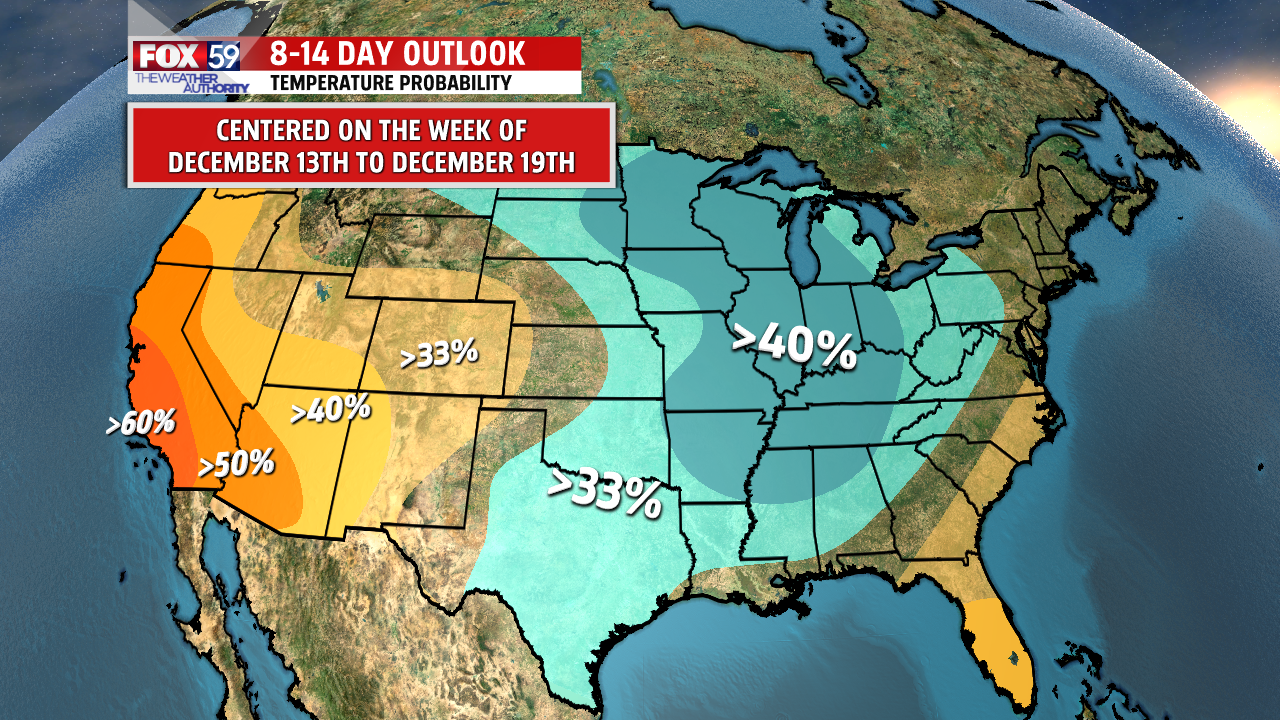