It was a struggle, but we got there! Clouds were slow and reluctant to break early Tuesday, but a departing upper level low pressure finally moved on, and skies cleared early Tuesday afternoon. Sunshine has been very hard to come by so far this month. January is the second cloudiest month annually, but even by January’s standards, this has been a very cloud month. Through January 21, we’ve had only 23% of the possible sunshine — 40% is normal. Only December is cloudier than January with 38% possible sunshine. 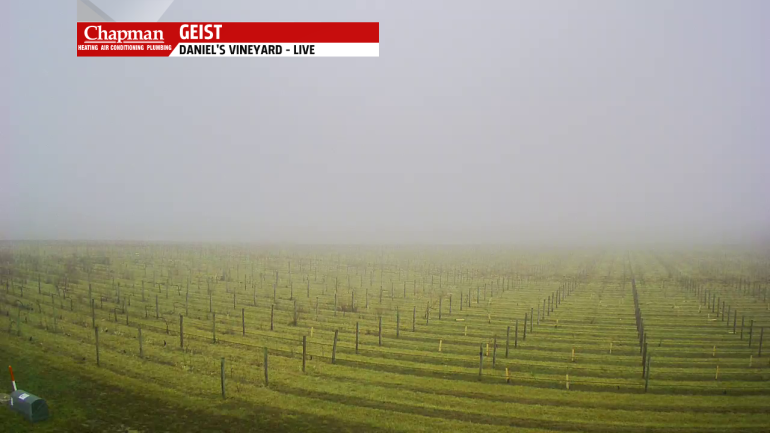 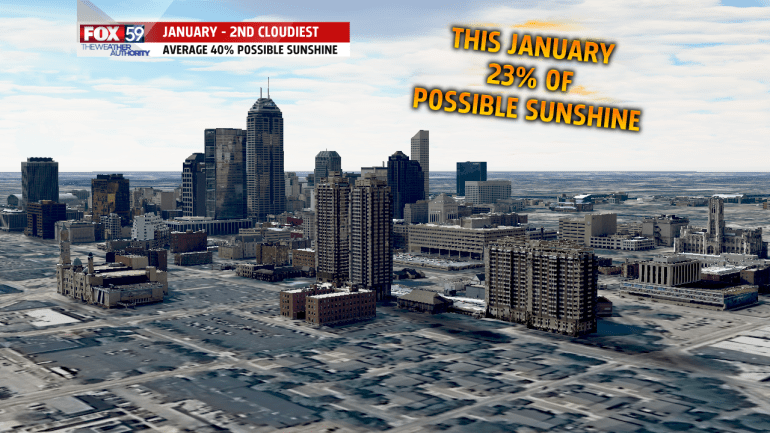 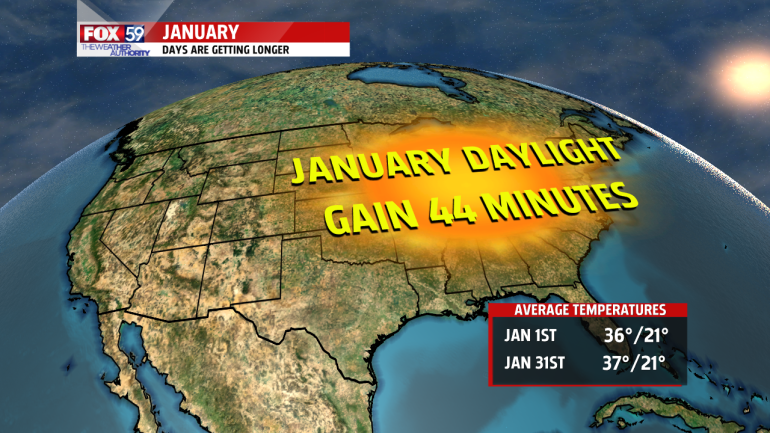 Clouds are once again inbound starting early Wednesday morning. We are expecting it to turn cloudy rather quickly again in advance of a slow moving, upper low. This system will close off from the main branch of the jet stream, bringing an extended spell of clouds along with the threat of rain and snow to end the work week.

There is a real lack of cold air with this system as the arctic jet stream retreats north. The system will close off from the main jet, slowing and manufacturing its own cold air — similar to a storm system in late Fall or early Spring. There looks to be a period of wet snow potentially with the low Friday night into Saturday morning. We are monitoring trends. 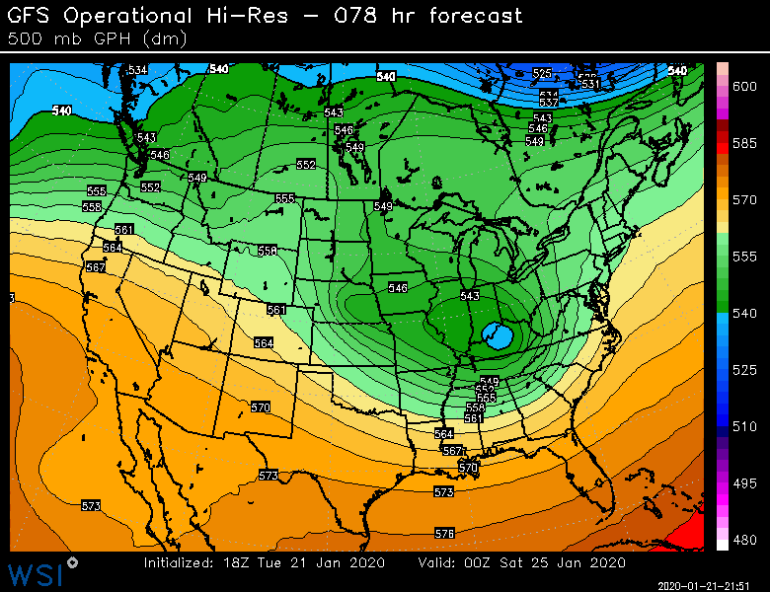 Drought builds; colder, wetter changes by this time next week

Early clouds will clear through the day, as sunshine and warmth build in again! Rain chances remain obsolete for the center part of the state, it's our 11th straight day with no rainfall in downtown.

A few showers from remnants of Beta did make their way into southern Indiana this morning but are now pushing east at this time. Highs will reach the upper 70s this afternoon with light, southwest winds.

Our beautiful weather continues on. Temperatures on Wednesday were running near average for this time of year (in the mid 70s) while humidity remains low. The remnants of what was Tropical Storm Beta are slowly moving northeast. While we REALLY NEED the rainfall, "Beta" won't be bringing any relief to our dry soils here in central Indiana. The most this system is impacting us is by building in a few more clouds across the area.

Since August 19th, Indianapolis has only recorded 0.04" of rain. That's the driest for the dates in 112 years! It is also the second driest on record for these dates, surpassed only by 1908. September alone is seeing a rain deficit of more than 2" across much of central Indiana. Add in the rain shortage since mid-August, many areas are nearing a 4" rainfall deficit.