The dry spell began in late July and in the span since July 22nd, we’ve had less than one inch of rain.  Dry conditions are becoming more widespread and there is some concern that flash drought conditions are well under way.

When warm soils and suddenly low to rapidly decreasing soil moisture occurs, stress on plants is underway and it could take a toll. 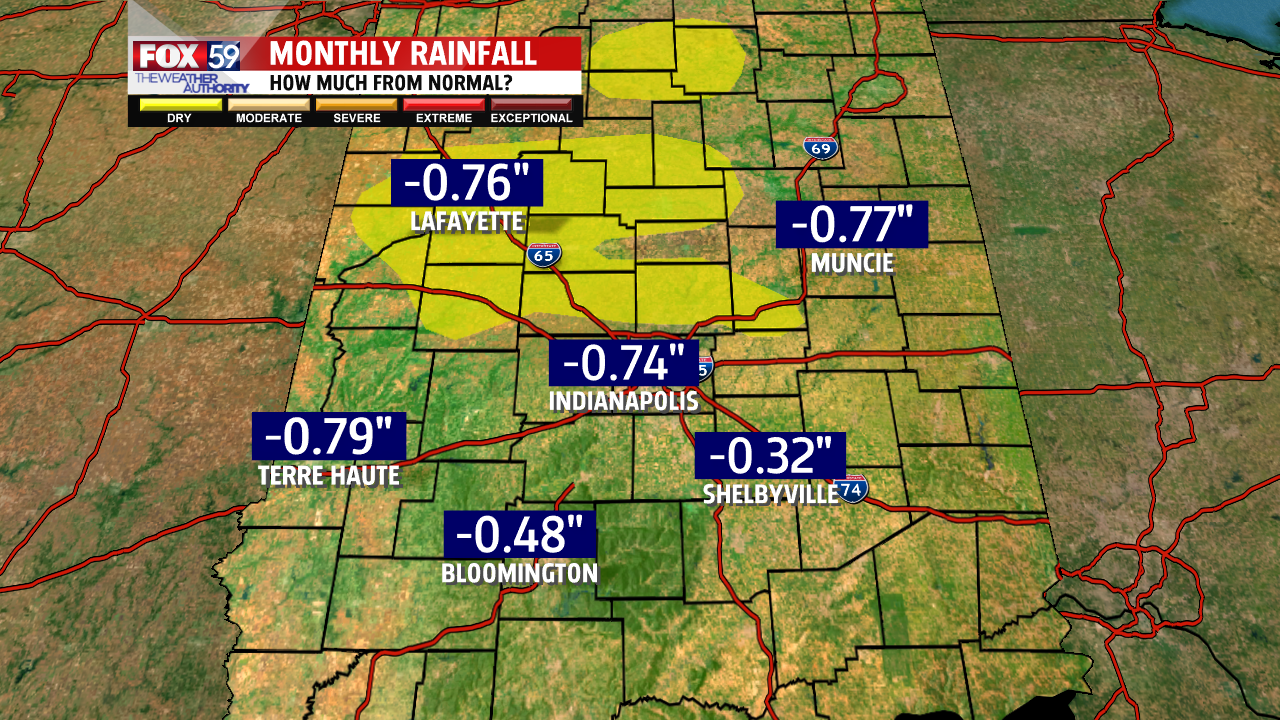 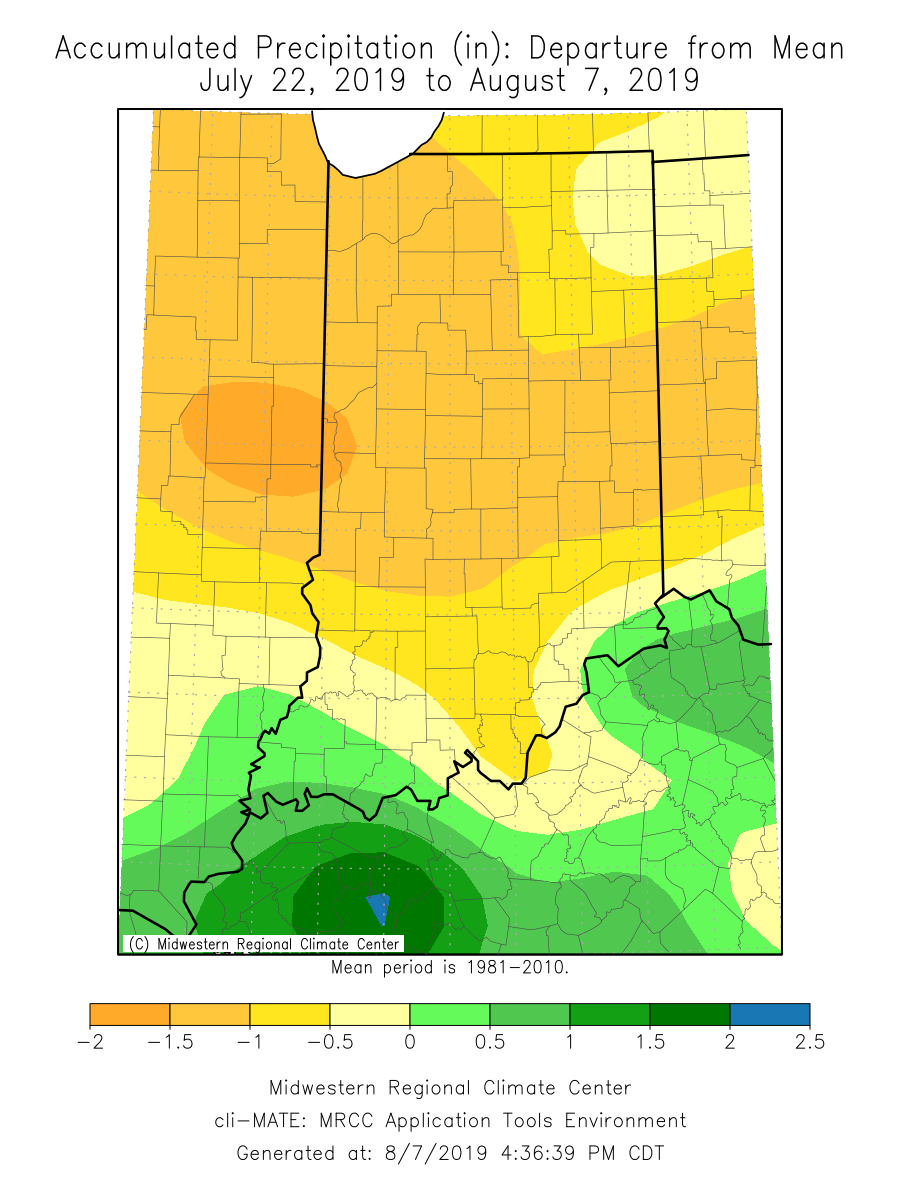 A new model is used to better detect the sensitive changes and serve as an early alarm monitor.  From the National Drought Mitigation center: 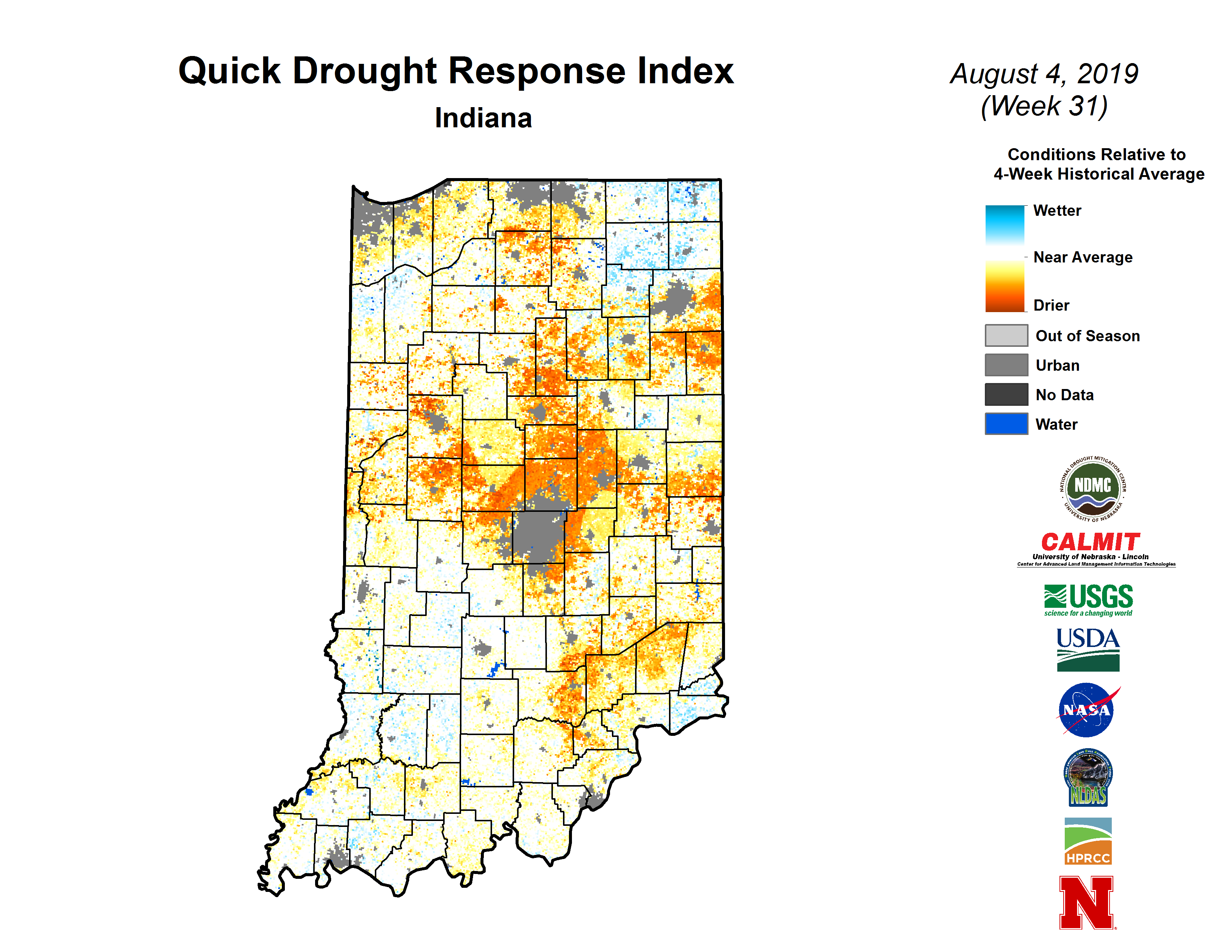 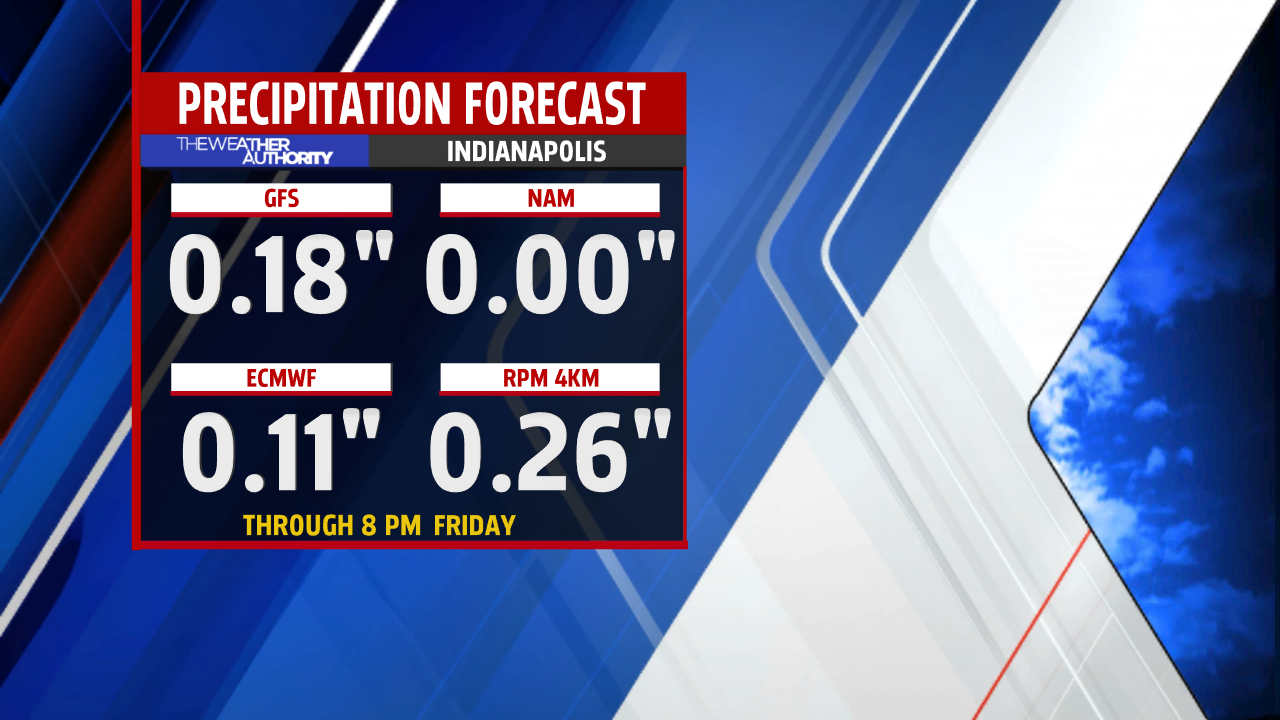 While and isolated and locally heavy downpour could occur from mid/late afternoon into early Friday morning, the window is rather small.

Dry time returns with lowered humidity starting Friday and likely lasting through early next week.  We are encouraged, at this distance that Tuesday will offer up a better threat for area-wide rainfall. 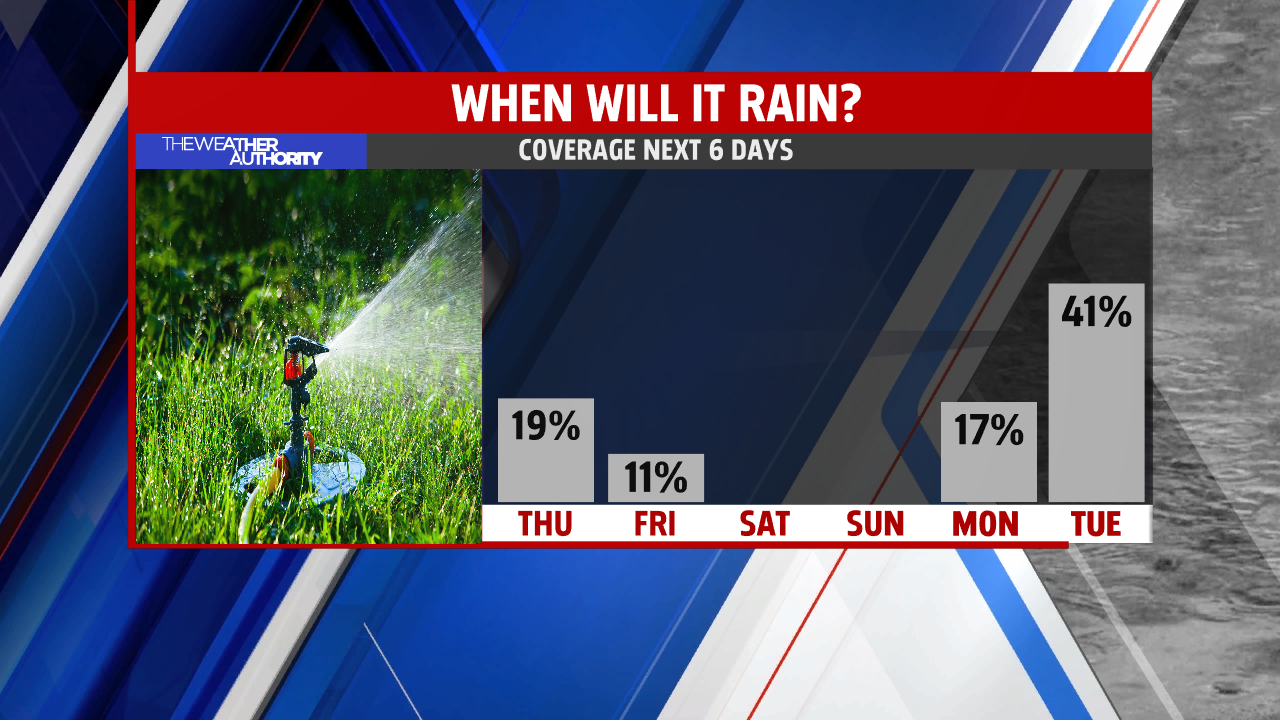 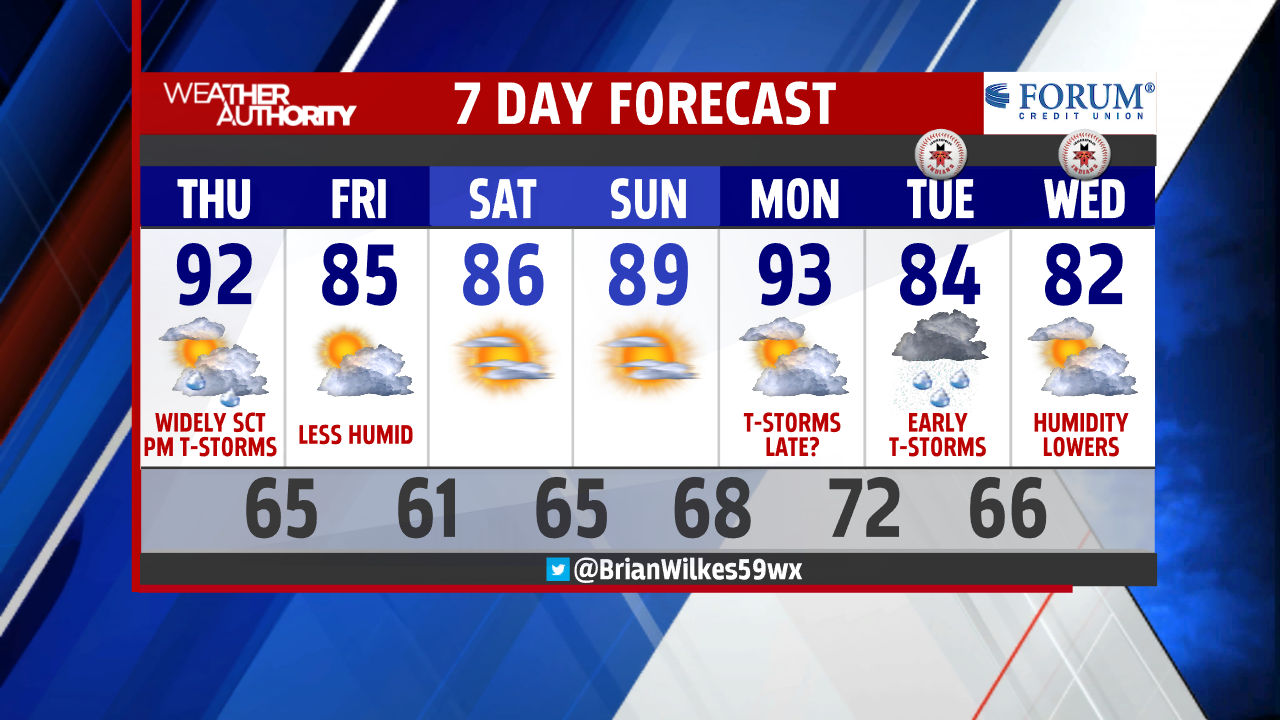 ROWLETT, Texas (WJW) – Two new parents claim they were kicked out of a Texas restaurant for violating a "no mask" policy and keeping their faces covered out of concern for their immunocompromised baby at home.

Natalie Wester said in a Facebook post that it happened to her and her husband on Sept. 11 at Hang Time, in Rowlett, Texas.